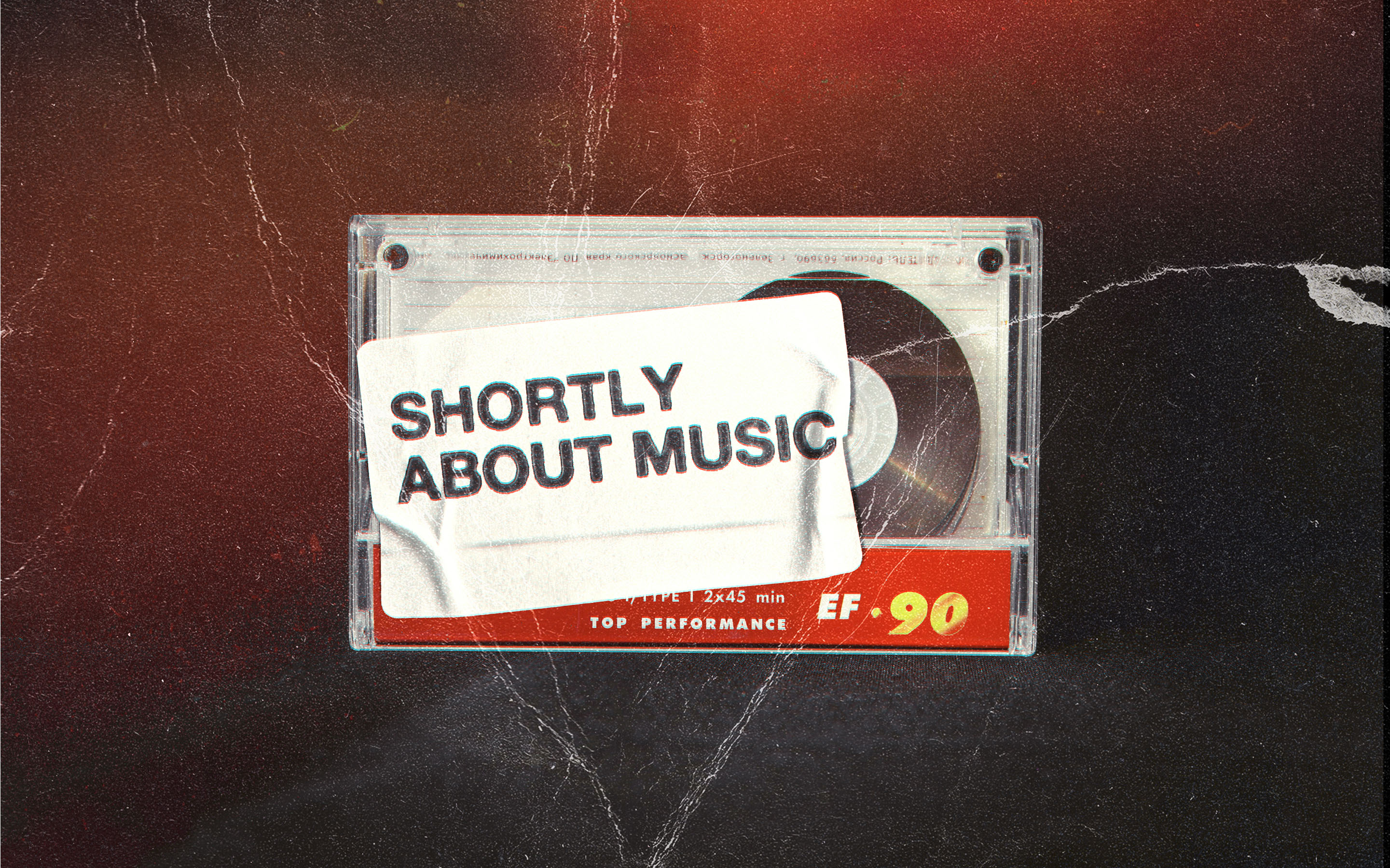 The second year of the best cinematography award in short film. The jury of accomplished Czech cinematographers will choose the best film which will win Kodak film material worth 60 thousand Czech crowns. At the iShorts night in March, the winner will be announced and awarded the Kodak Young Cinematographer Award 2012. Also, there will be a screening of the best films chosen by the jury.