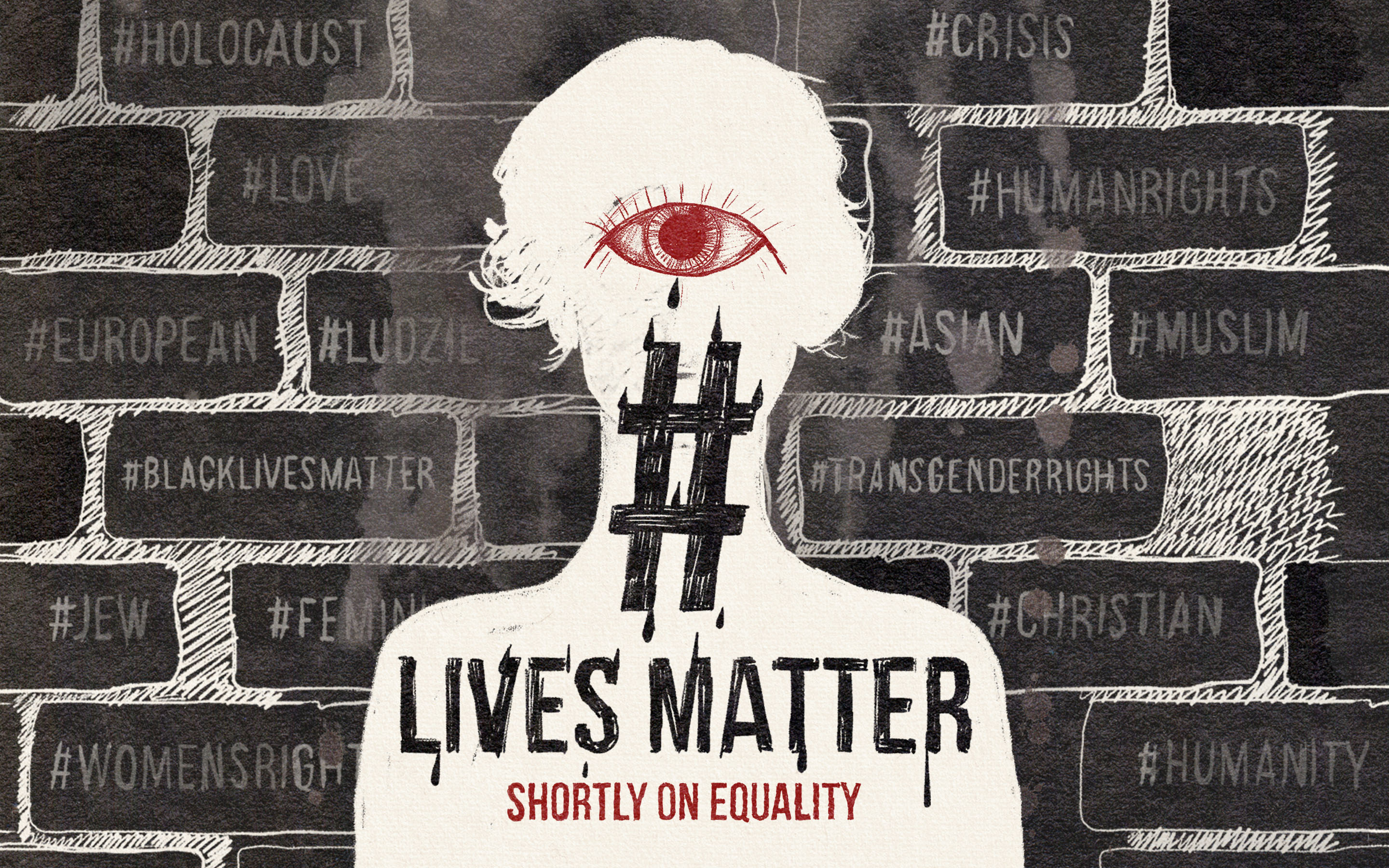 Traditional Monster Cabaret brings again Halloween portion of fear, terror of short film fun. This geographically and genre - colourful program includes, of course, mysterious monsters and bloodsheds. These are accompanied by bedtime story for adults, dystopian visions of future without laughter or drama about autumn of life supervised by a creepy machine. Also, in a Czech premiere we present Baltic thriller Unburied with "Babylon Berlin" star Severija Janušaiskaité.

A one-shot, first-person thriller with a twist. Join us under the bed.

A STRANGER FROM THE PAST (Netherlands)

When a mechanic opens the hood of a car, he accidentally awakens a dark force of nature.

The society had been stabilised. The majority of diseases, the poverty and the unemployment had been eliminated. Happiness had been awaiting the human kind – but happy they have been not. Out of nowhere a wave of suicides has started to spread over the land. Enriko, a promising scientist, takes the best of the situation and starts the Laugh Club. Laura, a young introvert woman, decides to sign up for the Club after her sister dies, hoping to find a lost joy of life.

A stroke victim descends into a nightmare after her husband unearths a mysterious object from their garage.

When her estranged father dies suddenly, artistic director Egle begins to hear voices who prophesy her father's return. Fearing for her life, Egle solicits the help of an actress friend from the theatre, and through role-play and ritual they are drawn deeper and deeper into the torments of Egle's past.

Thank you for your teeth! (Romania)

Josh, a 6 y.o. kid living with his mother and sister, discovers that for each tooth lost he receives five dollars. He makes a quick calculation and understands that an entire bike is sitting in his mouth.

Tired of being humiliated by her husband, Lidia secretly gathers money to change her life. However, one day her savings disappear.

Total length of the screening 90 min. In original language with Czech and English subtitles.