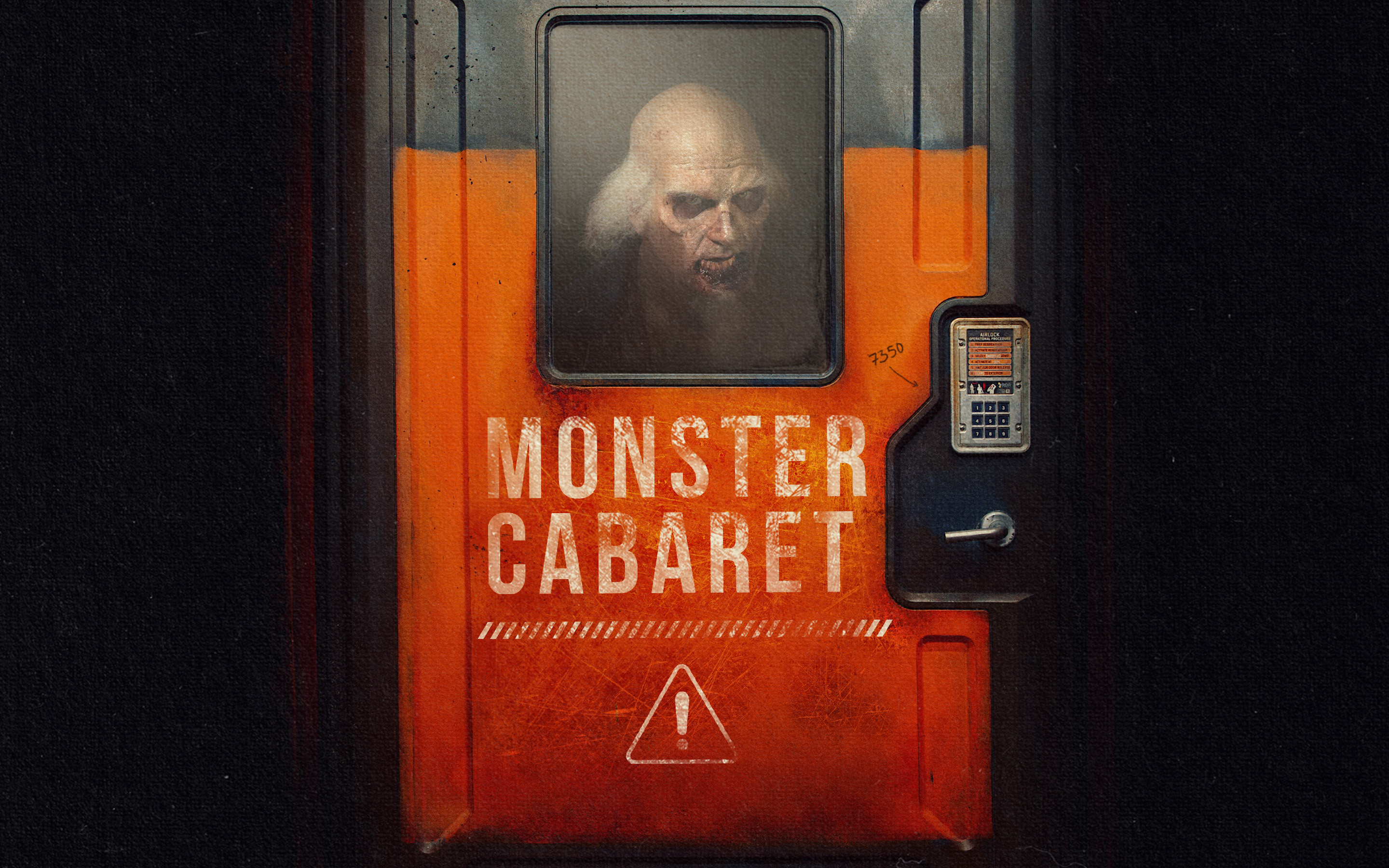 The selection offers a showcase of internationally acclaimed short films from the Baltic countries. Their cinema is remarkable for its diversity, originality and authorial potential. This collection of live-action and animated films offers folk tales, reflections on death and social media with a darkly humorous twist, space flights and dating in nature. Join an excursion to Lithuania, Latvia and Estonia from the comfort of your cinema seat.

All my Friends Are Dead (Latvia)

Violets are blue, Roses are red, all my friends are dead...

Patriarchal masculinity seems to catch its last breath in the sun. A story about a cold relationship between a father and his son. Their bond, plagued by indifference, disintegrates completely.

An old cosmonaut now lives his life in his flat, the same way as he lived it in a space station. He still does heroic missions, and misses his close relatives. His relatives see it differently. Is this old man capable of dealing with society's norms?

Using a faceless doll, a criminal re-enacts a brutal crime. But surprisingly he is not the one being judged. There seems to be an odd one out in the investigative group.

About gains and sacrifices of being a loving mother, a wife and a goddess in everyday life.

In a secret spot next to a river, two middle-aged people are on a date where nothing goes to plan.

Total length of the screening 89 min. In original language with Czech and English subtitles. 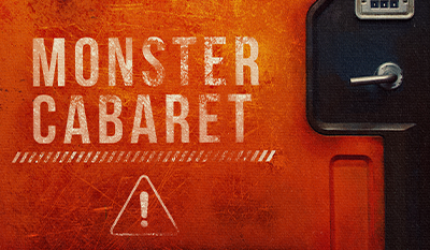