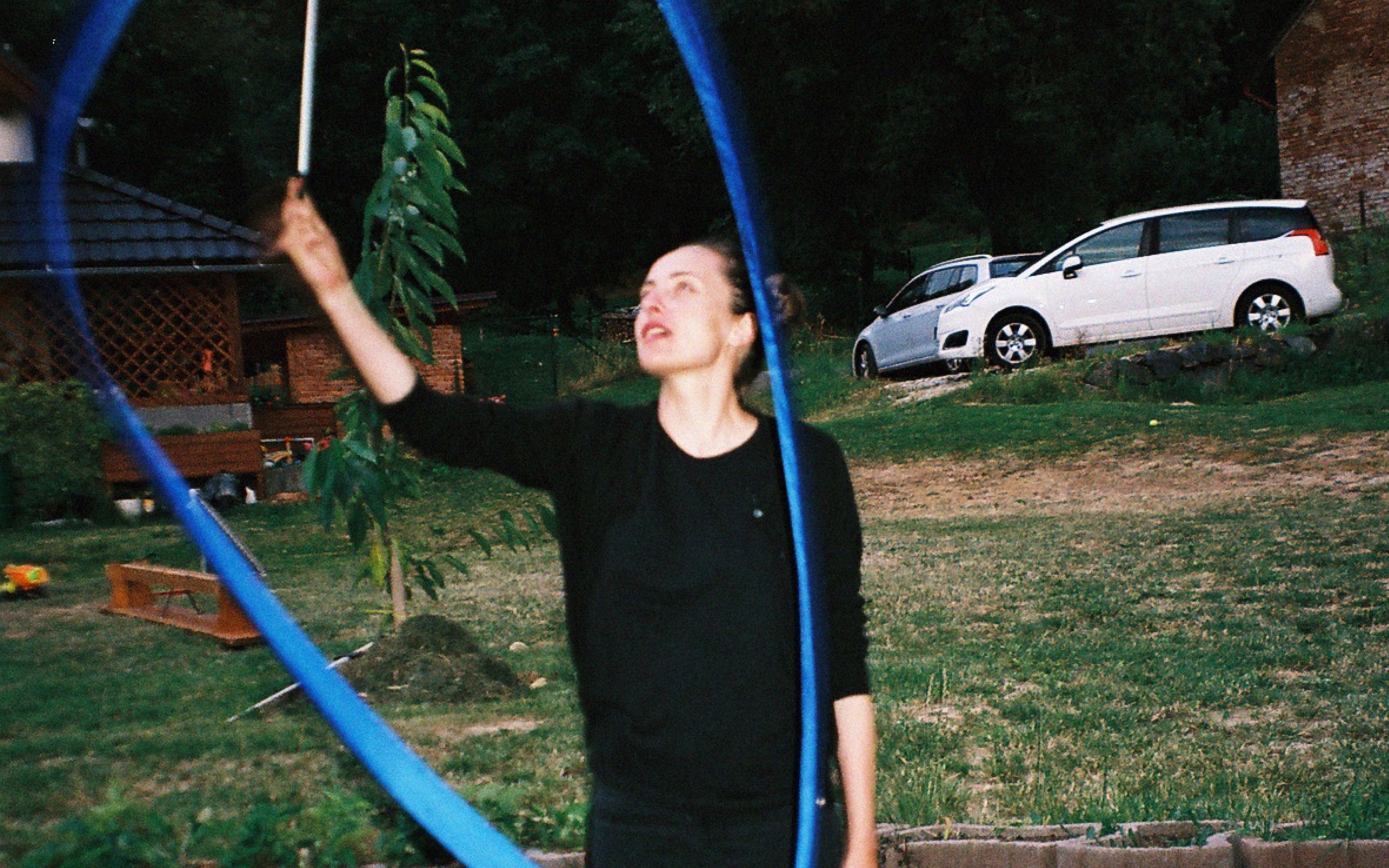 Last year, the world might have stopped, but the cameras at film schools were still rolled on. Our traditional competitive program brings the fresh film selection by talented young filmmakers from four Czech and Slovak film schools. Let´s get carried away by their work and don´t forget to to vote for your favourite film!

Anatomy of a Czech Afternoon (FAMU)

The disappearance of two boys at a lake, during a scorching summer afternoon, forces us to question who we really are in the face of our own humanity.

The film about four friend and three cabbns.

Out of Pure Conscience (VŠMU)

Thirty years after the revolution, Slovakia is still struggling to detach itself from the old post-socialistic schemes. With the arrival of a new, younger generation comes a hope of breaking the cycle of robbing practices. A young ministry correspondent, Kristína, decides to blow the whistle on embezzling of state funds by the government. The weight of the consequences is however much bigger than anticipated and Kristína has to desperately find a way of how to withstand the pressure while facing the isolation that has surrounded her.

Thanks to the latest virtual reality technology, young girl Lory will be given an opportunity to visit the darkest corners of her subconscious and fight the shadows of a forgotten past.

Total length of the screening 86 min. In Czech and Slovak language with English subtitles. 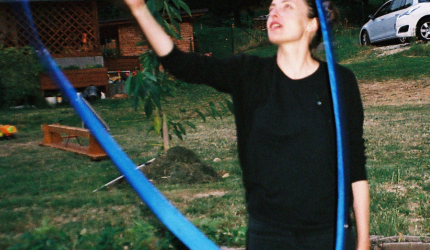