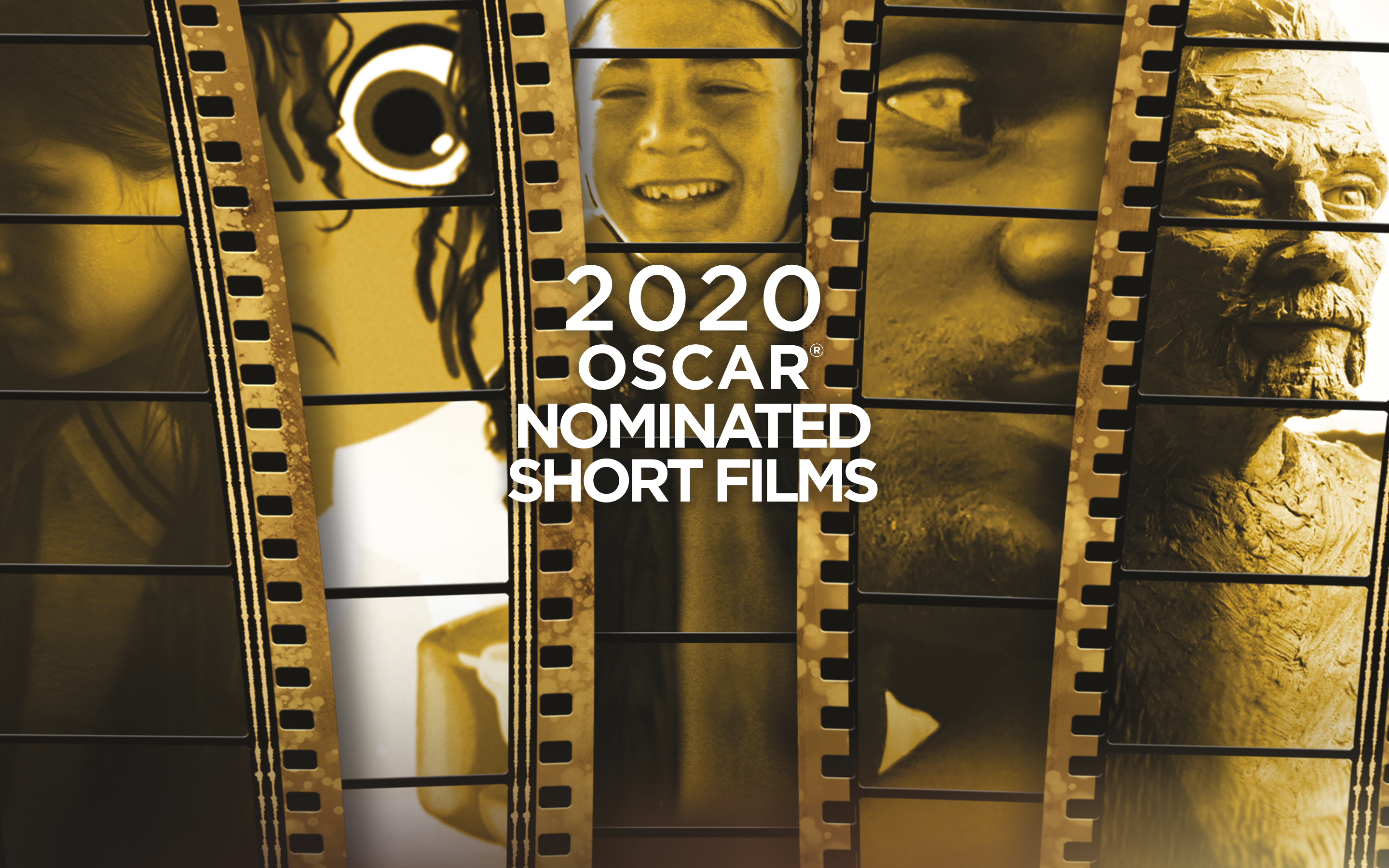 “We are sorry for the inconvenience, but this is a revolution.” For the Velvet Revolution’s 30th anniversary, there’s iShort’s revolutionary program! Contemporary short film explore revolt and the ‘order of things’ shifts dramatically, with humor or in hyperbole all over the world. We look at major watershed moments and more intimate personal revolutions of hero and heroines in award-winning short films.

Tina, a teenage tough girl, lives on the outskirts where booze, cheap ciggies and bullying your classmates are the sum of entertainment. But her classmate, the quiet Afghan immigrant Dana, is totally different. As Tina sees it, she needs protecting from her violent father. So Tina decides to be her fairytale saviour - regardless of whether Dana wants it. This brilliantly built-up psychological drama won the Crystal Bear at the 66th Berlinale and charmed the juries of many prestigious film festivals.
A REVOLUTION IS NOT FALLING VICTIM TO STEREOTYPES.

Even a routine journey on the crowded subway can be a pretty stressful experience, testing one’s limits of endurance as well as tolerance. And when the train car stops and the driver announces a malfunction, things escalate… This artful animated film gives way to the wild animals hidden in decent-looking passengers or even ourselves.
A REVOLUTION IS PULLING THE EMERGENCY CORD.

Life of Lizzy the shop clerk is roughly as shabby as the broom she uses to sweep the up her general store. While most people kill a boring evening in a bar, Lizzy dons a moustache on every lunch break, takes a gun and sets out to rob a bank. A darkly comic romance set in a Texas fly-over town was based on a true story and premiered at the famous Sundance Film Festival.
A REVOLUTION IS DONNING A FAKE MOUSTACHE.

In 2020, a cyberwar has been raging between Iran and the United States, putting the Iranian Sonja and many of her countrymen at risk of deportation. What is the price Sonja willing to pay for a green card that would save her from being forcefully sent back to Iran? The 2014 political science fiction is a remarkably visionary reflection on the current political situation, migration and the power of technology.
A REVOLUTION IS FIGHTING THE SYSTEM.

Raimo, a Fin, is living the dream of every conservative middle-aged man - regular squash, regular night time and a paid-off mortgage for a cozy apartment. No one would believe that his nicely settled life could be turned upside down by such a small thing getting new neighbors. Well, Raimo’s new neighbors are Satanists, devoted to the cult of sex and they organize regular sadomasochistic orgies. And they like to get friendly with the neighbors… A satanic, black and absurd comedy that will change your perspective on the "ordinary" people around you and also carrot juice.
A REVOLUTION IS SEX AND THE DEVIL.

Renata lives in Kiev with her mother, while her younger brother fights in the war in eastern Ukraine. The Russian skateboarder Sasha arrives from Moscow to Kiev and Renata is to take care of him at the employer's request. But there is no money for Sasha’s hotel, so Renata has to accommodate him in her brother's empty room. The film by Ukrainian director Anna Lyubynetska was produced at Prague’s FAMU in Prague and in 2016 won the Czech Academy’s Magnesia Award for Best Student Film.
A REVOLUTION IS CLOSER THAN WE THINK.

Total length of the screening 102 min. In original language with Czech and English subtitles. 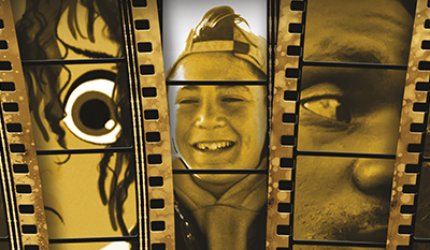 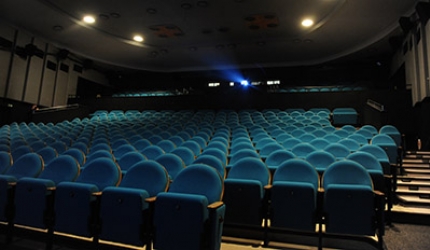